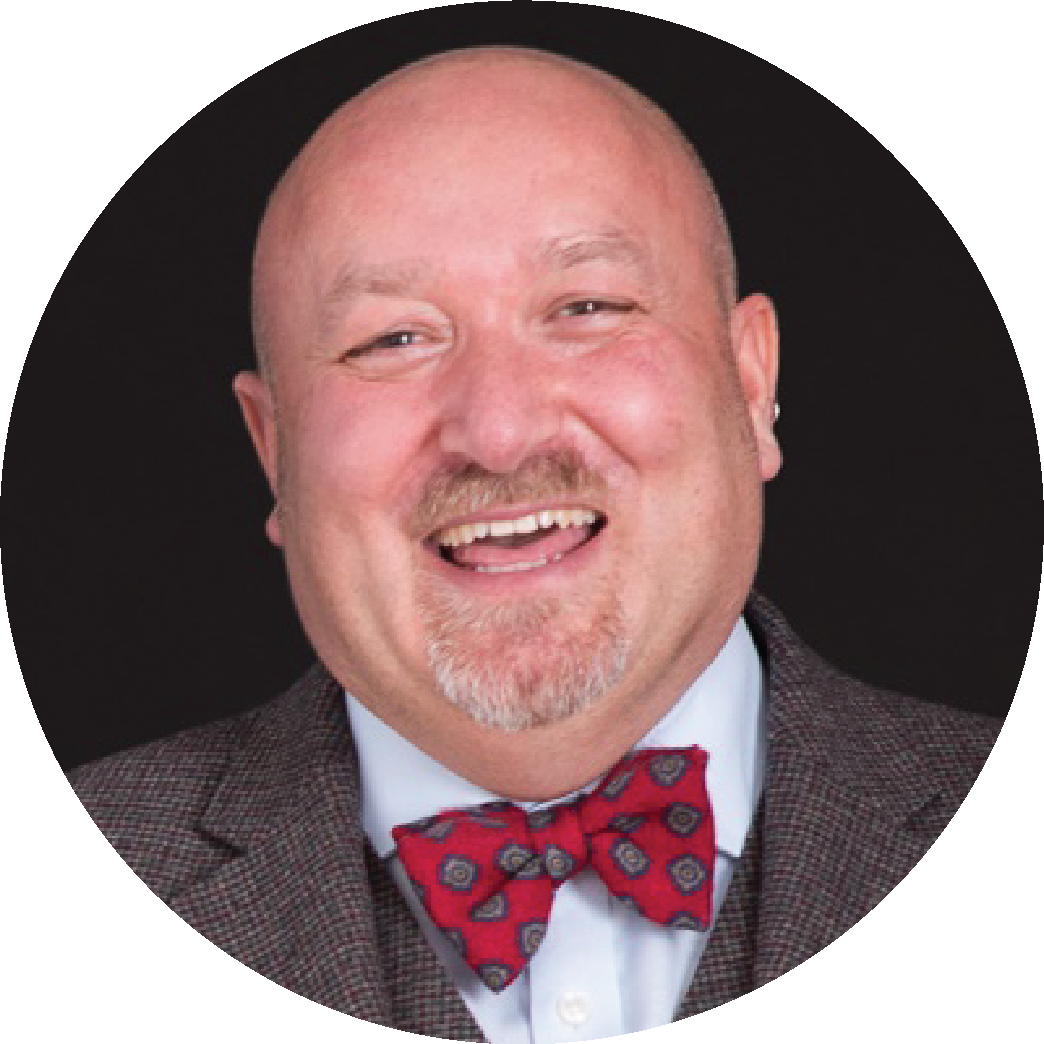 As CEO I have overall operational and strategic responsibility for Key Assets Operations and developments in Europe, North America and the Asia Pacific. My role is to support and lead the country CEO’s and Directors to develop and deliver services in line with our organisations’ purpose, values, and business goals.

I completed my undergraduate degree and Diploma in Social Work at Sheffield Hallam University in 1995 and my post graduate qualifications in social work and children’s services at the University of Sheffield. I started my career as a local authority child protection social worker in the UK. I joined a partner organisation of Key Assets, Foster Care Associates, in 2000 initially as a Supervising Social Worker in one of the foster care programmes in the north of England and later became one of the first dedicated regional foster care recruitment Managers in 2003. In 2005 I transferred to Key Assets and became the founding Director of Fostering First Ireland. Moving to Australia, in 2010, I led on the development, as founding Director, of Key Assets Queensland and later, in 2012, the development of Key Assets New South Wales. In 2012 I became the lead Director in Australia and led on the development of Shared Services. Between 2014 and 2016 I was the Chief Operating Officer for the Group. I also have extensive experience as a children and family services consultant with previous assignments undertaken in Australia, the United Kingdom, Cyprus and the States of Jersey. 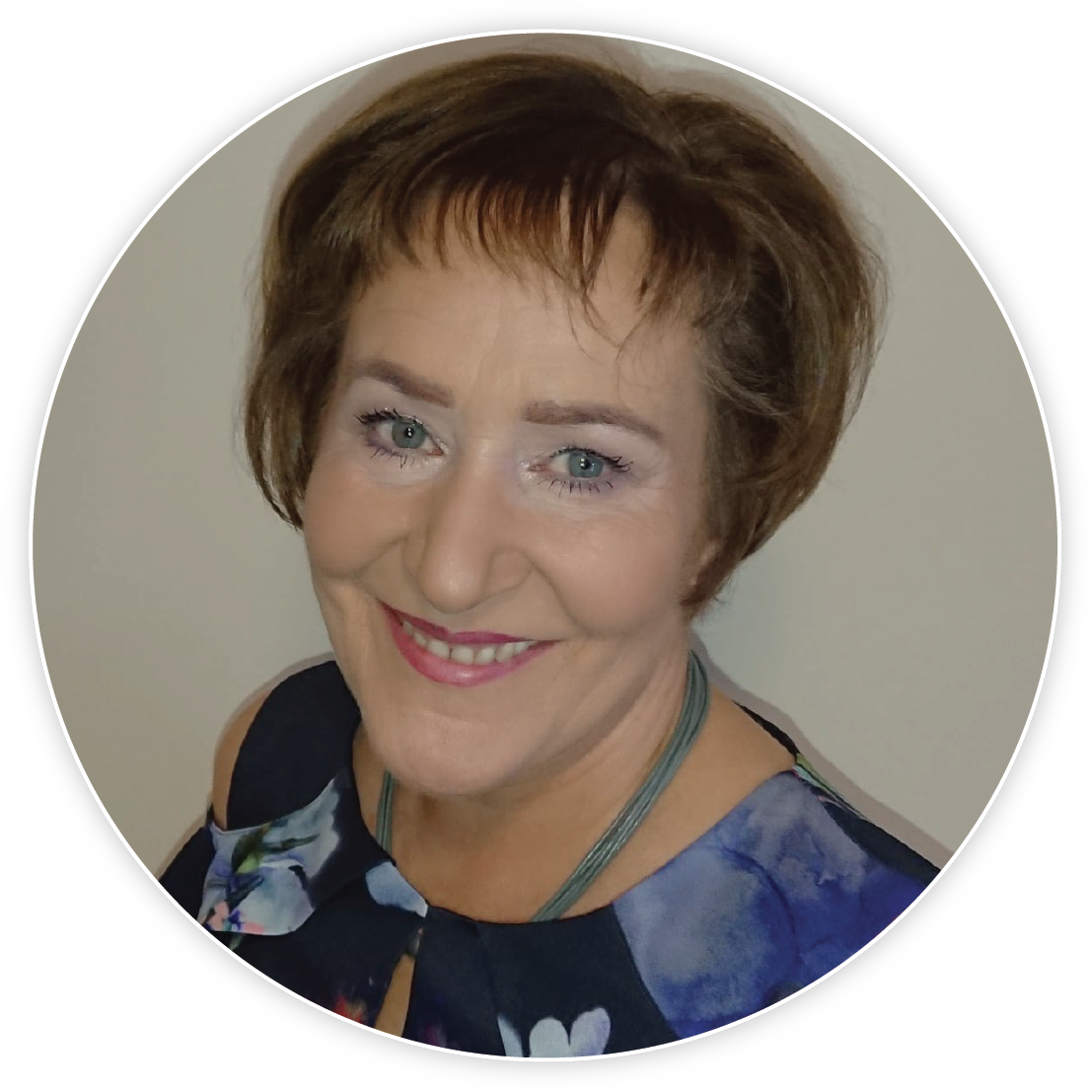 Marie has worked in children and family services for over 30 years.  With a background in Public Health Nursing, child protection and management,  her extensive experience spans a diverse range of settings across the public and private sector including Director of Public Health Nursing, Child Care Manager, Tusla Area Manager, National Lead for Children First (HSE) before joining the Key Assets Group.

Marie brings with her a wealth of experience in the delivery of child protection and children in care services. She is passionate about improving outcomes for children and has a keen focus on quality and governance. Her background in developing innovative services for children coupled with in depth knowledge of child protection services are a natural fit for her role as Director within the Key Assets Group.

Marie can be contacted at marie.faughey@ffi.ie 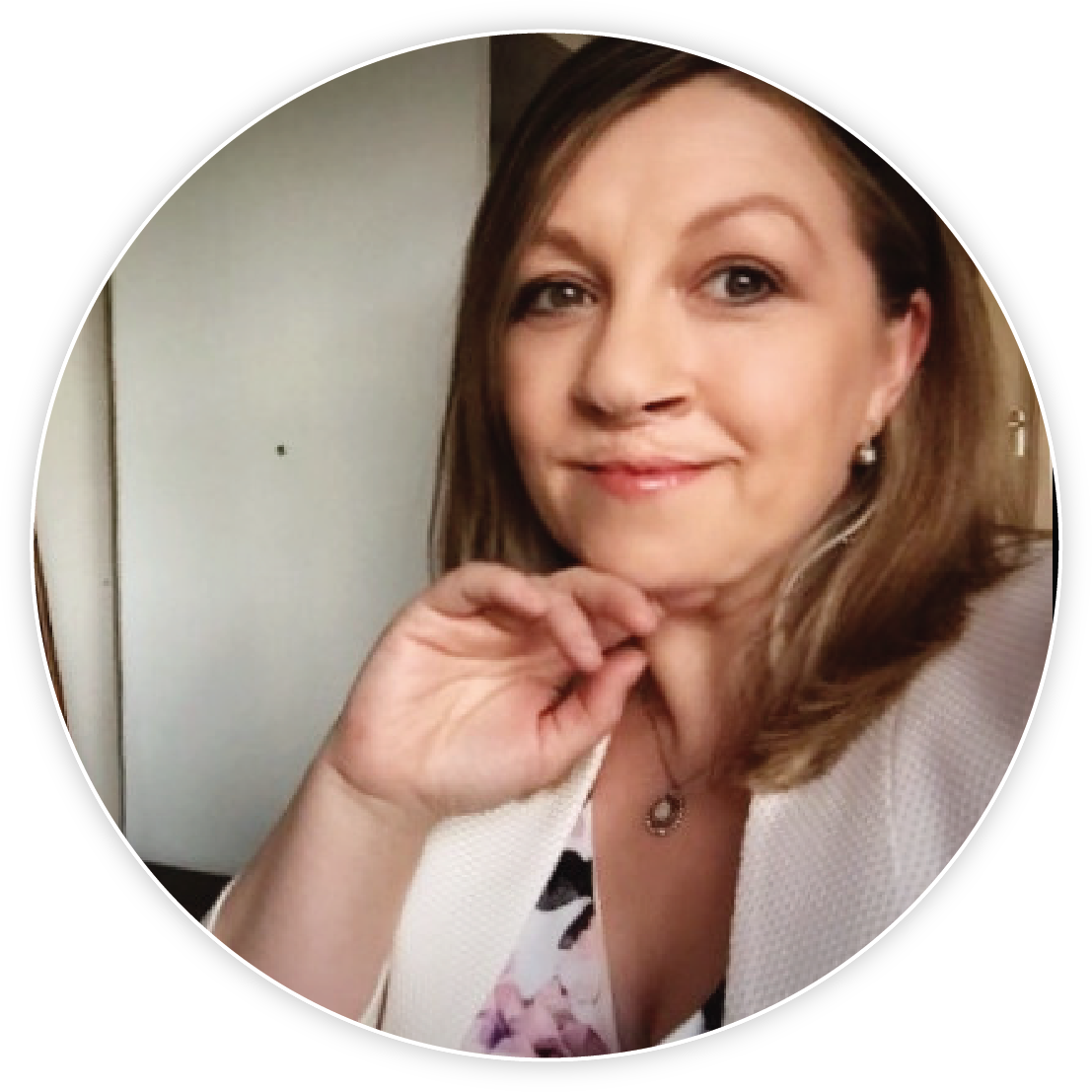 Sarah has over 21 years professional experience working with children and families in therapy, assessment and management settings. Having worked as an independent Guardian Ad Litem and assessor in family law matters since 2002, her expertise has been extensively applied in complex Child Care and Family Law matters.

Inspired by her considerable experience as a children’s therapist, she developed an assessment and representation model specifically for younger children in child and family law proceedings with the goal of sensitively enhancing younger children’s participation in legal proceedings in pursuit of the best interests of the child. With qualifications in psychology, play therapy and law, she brings a complementary spectrum of professional skills, knowledge and experience to her role as Director with Key Assets Consulting.

Sarah can be contacted at sarah.treacy@keyassets.ie